Apple has modified its European warranty policy after being fined $1.2 million by Italian authorities for “misleading” customers. But apparently there’s still some confusion and anger.

Previously, and despite EU law, Apple gave customers only one year of warranty. If you wanted another year, you had to pay for AppleCare plan. Italy found that Apple was wrong, and fined the company. Now Apple offers a two-year warranty, even on non-Apple branded items purchased in the company’s retail stores.

“When you purchase Apple products, European Union consumer law provides statutory warranty rights in addition to the coverage you receive from the Apple One-Year Limited Warranty and the optional AppleCare Protection Plan,” Apple says on its European websites. 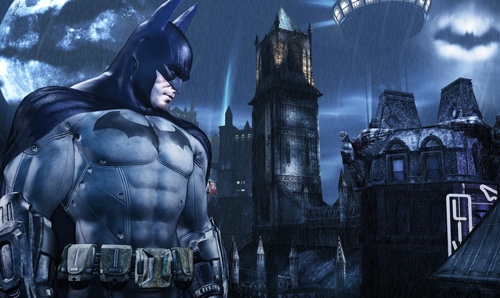 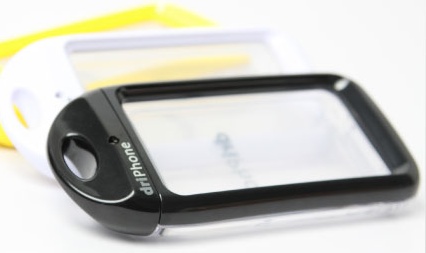