Apple store in Dalian, China, to be world’s biggest?

A mall in Dalian, China, has begun advertising that the “world’s biggest” Apple Store is set to open soon, reports “M.I.C. Gadget” (http://macte.ch/3G05Q).

The store will be located in a shopping center called Parkland Mall at Dalian, a rich Chinese city with a lot of investment coming from Korea and Japan, the article adds. But things have gotten off to a rocky start.

“… due to competition in shopping centres, another shopping center called Dalian Department Store is jealous of Parkland Mall for having an Apple Store,” says “M.I.C. Gadget.” “So, the Dalian Department Store sent its security team to push down the Apple Store posters outside the Parkland Mall … According to local journalists, some Apple retail managers have arrived Dalian to solve the matter. 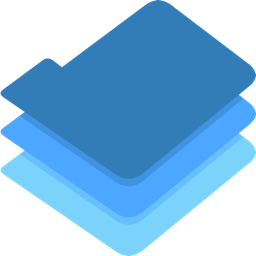