The announced chips will be available for sale on April 29, and the reviews and benchmarks should be published on the same day, says “CPU World.” Other versions of the Ivy Bridge chip will be unveiled as the year rolls on. 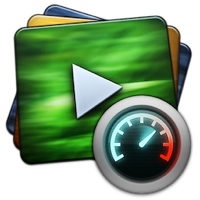