Last week the “Financial Times” reported that Apple is competing with Motorola Mobility, Research in Motion and Nokia on a smaller SIM card standard.
Apple wants a “nano-SIM” that would let it design even smaller products, the article adds.The MicroSIM card, with a design smaller than traditional SIM cards, was pushed by Apple in 2010 with the launch of the iPhone 4.

Apple’s royalty-free license offer shows the company “is serious about establishing the nano-SIM standard rather than seeking to cash in on it,” Florian Mueller writes for “FOSS Patents.” “Apple’s smart (card) move puts a lot of pressure on other companies in the industry,” he writes. “They can no longer claim that Apple will control this new standard, if it does become one, with its patent rights.” 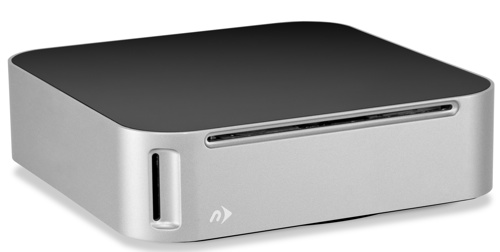 Are Mac ‘Folders’ going the way of the dinosaur?