Some, but not all, studios onboard moves in iCloud

Apple is offering the option of viewing movies on a range of its devices as part of its online iCloud service, under agreements with Lions Gate Entertainment Corp., Sony Corp.’s Sony Pictures, Walt Disney Co., Viacom Inc.’s Paramount Pictures and Time Warner Inc.’s Warner Bros. However, the company has yet to reach similar accords with two other big studios — Universal and Fox, notes “The Wall Street Journal” (http://macte.ch/KuA6o).

Record labels and television studios agreed to participate in iCloud when Apple launched it in 2011; however, movie studios, weren’t involved at the time. Apple had wanted to get all the major studios on board before launching its movie service but decided to proceed with the deals it had, according to the “WSJ,” quoting an unnamed “person familiar with the matter.”

One major roadblock for Apple has been Time Warner’s pay-TV channel HBO. Comcast Corp.’s Universal Pictures and News Corp .’s Twentieth Century Fox license their movies to the channel, in deals that bar them from letting their movies work with iCloud, the article adds. Meanwhile, most studios have been promoting UltraViolet, a service that lets consumers watch purchased digital movies across a range of devices.

The service will, at least in theory, allow you to purchase films to be viewed on any device — a computer, smartphone, game console, Blu-ray player, and television. And it sounds like something Apple would like, but that remains to be seen. 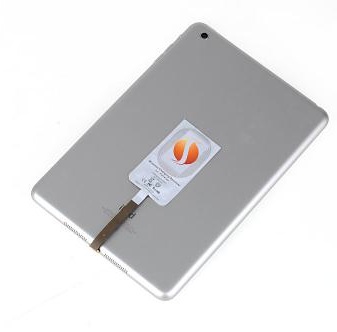 Apple looks at the new AOL for Mac OS X