After years of decline, driven by sharply falling CD sales and maturing digital download market, total music-track sales rose 4% during 2011. Although CD sales dipped, the decline was not nearly as severe as in the past, and the drop was offset by a healthy paid-music download market.

Based on the findings of NPD’s “Annual Music Study,” after years of losing buyers, caused by many consumers who simply stopped buying music, the total number of CD buyers increased for the second consecutive year, growing 2% to 78 million. There were a variety of reasons consumers cited for purchasing more CDs, including a perceived improvement in the quality and value of the music available, and a greater ability to learn about music prior to purchase.

Consumers also now have a wider variety of sources to discover new music — from traditional AM/FM radio and online services like Pandora, Rhapsody, and Spotify. Even as Apple’s iTunes approaches its tenth anniversary next year, there are still nearly twice as many CD buyers in the U.S. as there are paid digital-music downloaders.

“CDs are the gift that keep giving, which proves that even in an increasingly digital age, consumers will respond to quality content and strong perceived value, even if it comes in a physical package,” says Russ Crupnick, senior vice president of industry analysis at NPD. “The CD still has a powerful attraction for both older, mainstream consumers who listen in their cars, as well as to super fans who enjoy owning the package and assortment of songs from their favorite artists.”

On the digital front, NPD noted healthy growth in the number of paid download buyers, which increased 14% in 2011 to 45 million customers. Digital buyers also spent more at iTunes Music Store, Amazon MP3, and other digital music stores in 2011; the average annual expenditure for digital music rose 6% in 2011 to US$49.

“Despite all of the exciting online radio options, we are still seeing healthy growth in the market for digital-music downloads,” says Crupnick. “This growth is fueled by an increase in mobile devices, and a core base of consumers who want to own the music they listen to, despite all of the emerging radio options.”

In addition to improving economic conditions, and a continued appetite for music, the report also noted a decline in unpaid music acquisition, such as P2P file sharing and trading music on hard drives. NPD estimates that 13% of Internet users downloaded music from a P2P site, which is down from a peak of 19% in 2006.

“Industry efforts to combat illegal file sharing, and increased options for listening and downloading legally, have resulted in a sharp reduction in the number of P2P music downloaders,” says Crupnick.

Along with the leveling off in the decline of CD sales, and the improved report card on digital downloads, NPD reported that the fastest growing form of music listening was online radio. While listening to CDs and AM/FM radio are by far the most popular ways Americans engage with music, online-radio listening has grown from 29% two years ago to reach 43%of the Internet population in 2011.

“As long as consumers want to own digital tracks and continue to have a passion for the physical format and a way to play their CDs, online radio and paid-to-own music will live in harmony,” says Crupnick. 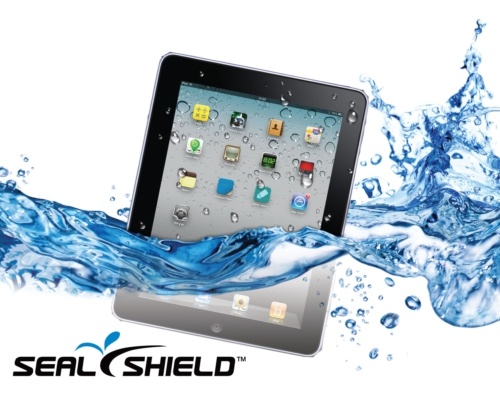