I’m still dubious of rumors of a 14-inch MacBook Air for the Asian market (see http://macte.ch/5ybfW), but Apple has the chance to sell a LOT of laptops (as well as iPads and iMacs) in China in the days ahead.

According to the latest data from NPD DisplaySearch (http://www.displaysearch.com), the rapid growth of the China computer market is driven by the mobile computer segment, which includes notebooks, mini-notes, and tablets. Total computer shipments in the second half of reached 53.4 million, up 12.7% from the first half of the year.

China is the largest market for desktops and related displays (monitors or displays in all-in-ones), the number three market for tablet computers, and the number four market for notebooks and mini-notebooks. For the computer market as a whole, China is three, behind North America and EMEA [Europe, the Middle East and Africa].

Although shipments in overall desktop computers are flat, the mobile computer market continued to show strong growth, reaching 26.5 million in the second half of 2011, up 25% from the first half of the year. In the third quarter of 2011, mobile computer shipments in China exceeded desktop shipments for the first time, thanks to the tremendous growth of tablets.

Sooooo … strong potential growth in laptops, all-in-ones and tablets in China. Sounds like a good place for Apple to hone in on. 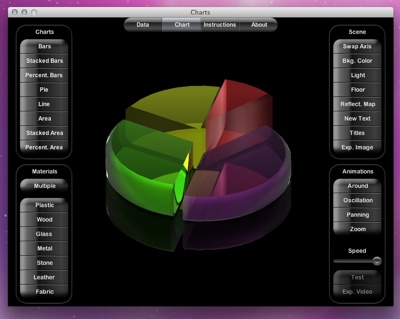