Following Apple’s announcement that over 25 billion apps have been downloaded from its App Store for the iPhone, iPod Touch and iPad, ISI Group’s Brian Marshall tells clients in a note — as reported by “Barron’s” (http://macte.ch/j2Si7) — that he estimates the company’s cumulative shipments to date of devices based on its iOS operating system probably totaled about 315 million in the December quarter, up from 165 million in the year-earlier quarter.

The analyst says Apple’s revenue is secured in the same way as the cable companies, with a high recurring aspect as users buy a “$650 high-end ‘set-top box’ with an ~18-month replacement cycle.” Marshall is estimating that the “implied value per iOS user” right now is $1,900. 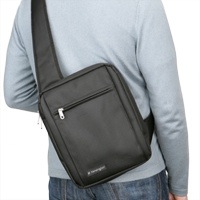 HoudahSpot for macOS gets a speed boost 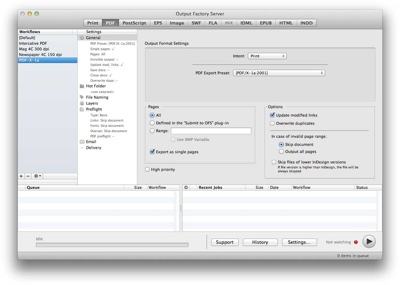