Working conditions at Chinese manufacturing plants where iPads and iPhones are made are far better than those at garment factories or other facilities elsewhere in the country, according to the Fair Labor Association (FLA), a non-profit agency investigating the plants. However, the SumOfUs consumer watchdog group calls the FLA report a “whitewash.”

The Fair Labor Association (FLA) announced on Feb. 13 that it was beginning a study of the working conditions of Apple’s top eight suppliers in China, following reports of worker suicides, a plant explosion and slave-like conditions at one of those suppliers, Foxconn Technology Group. Auret van Heerden, president of the FLA offered no immediate conclusions on the working conditions, but he noted that boredom and alienation could have contributed to the stress that led some workers to take their own lives, reports “Reuters” (http://macte.ch/XTd0I).

However, SumOfUs says it’s doubling down on efforts to make the iPhone 5 Apple’s first “ethical iPhone” following discomfiting remarks by the FLA, the labor standards group Apple partnered with to monitor factory standards. (Keep in mind that Apple hasn’t officially announced the iPhone 5.)

“It is inappropriate in the extreme for the FLA to be making any statements whatsoever this early in an allegedly independent investigation,” says Taren Stinkebrickner-Kauffman, executive director of SumOfUs.  “So far all they’ve done is have a guided tour of the premises by Foxconn executives — what exactly were they expecting, that the company would voluntarily show them the dark underbelly of the factory life on the first day?”

Just days after announcing a partnership with Apple to discuss concerns regarding working conditions in the factories of the company’s Chinese suppliers, FLA president Auret van Heerden made statements regarding an organized walkthrough of FoxConn facilities, calling the factories “tranquil.”

“The FLA is funded and controlled by the same companies it is supposed to be monitoring,” Stinebrickner-Kauffman says. “Moreover, most of the so-called ‘monitoring’ conducted by the FLA is actually outsourced to for-profit firms — and all of their incentives line up to provide a clean bill of health to factories.”

He didn’t mention specifics on which for-profit firms this entails. 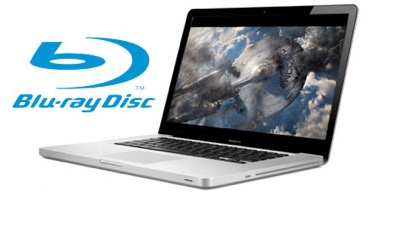