AppGeneration has announced Strategy War 1.0, its latest battle-focused board game for the iPhone, iPad and iPod touch. In the US$0.99 app, you build your army, dominate the enemy and take over the world, one country at a time.

Davka Corporation has released Torah Notebook 1.0, a $4.99 tool for managing Torah content on the iPhone, iPad, and iPod touch.

Synaptic Wave has introduced Photo Guard , a $1.99 iOS app that offers protection of private photos on any of your devices. It allows you to protect all existing photos in your device’s library with a passcode.

Nah-Meen Studios has launched Meowch!, a casual adventure gaming title for iOS. Designed for ages nine and up, the $1.99 game has you “flopping” a cat through 36 levels by bouncing off satellite dishes and sliding down gutters.

Pandra Company has unveiled Stone Age 1.0 for iOS devices. In the free arcade gaming title, the player becomes the main character and serves as both tribal leader and breadwinner for his people.

Wendr, a social media service that aims to simplify the way in which people coordinate nightly plans, has unveiled its iPhone application. The free app “allows you to coordinate plans with your friends more efficiently, so you can stop checking-in and start hanging out.”

Houghton Mifflin Harcourt (HMH) has premiered Math on the Spot, a collection ofvideo tutorials for the iPhone, iPad and iPod touch, aimed at math students aged 10-17 years old. Featuring personal instruction from award-winning math professor Ed Burger, Math on the Spot is now available for a special promotional price of $0.99 per bundle of video content.

Face-Jack Me 1.0.0 is a new, $0.99 iPhone app that allows users to take photographs of themselves, family and friends and combine them with other photographs to create crazy face combinations to enjoy and share.

Bonobo has rolled out Zilla, the supercar-inspired dashboard computer app for the iPhone. The $2.99 app lets drivers track every aspect of their ride by using the iPhone’s GPS, accelerometer, compass, and data connection to analyze the motion of their car, plotting G-force, acceleration, braking and cornering forces. 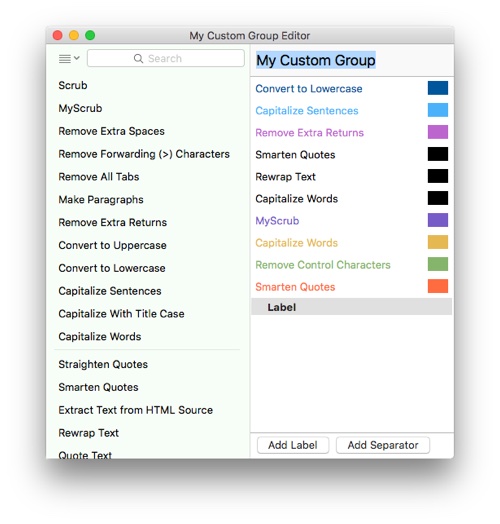