The agreement, which follows a December 2011 court ruling that greatly reduced the scope of the New York Attorney General’s lawsuit, expressly states that Intel doesn’t admit either any violation of law or that the allegations in the complaint are true, and it calls for no changes to the way Intel does business. The agreement includes a payment of $6.5 million from Intel that is intended only to cover some of the costs incurred by the New York Attorney General in the litigation.

“Following recent court rulings in Intel’s favor that significantly and appropriately narrowed the scope of this case, we were able to reach an agreement with New York to bring to an end what remained of the case,” says Doug Melamed, senior vice president and general counsel at Intel. “We have always said that Intel’s business practices are lawful, pro-competitive and beneficial to consumers, and we are pleased this matter has been resolved.” 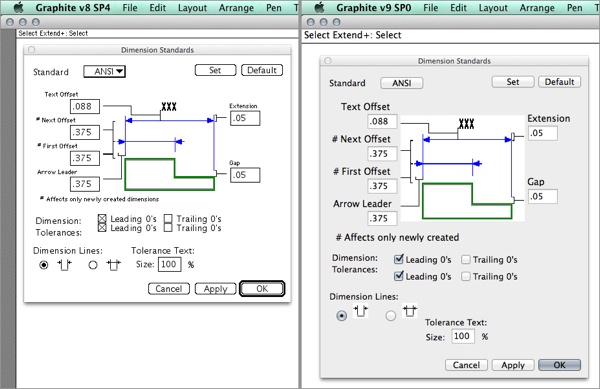 Ashlar-Vellum rolls out Graphite 9 for Mac and Windows