RIM and Saudi Arabis reached a compromise that allows BackBerry servers to be set up in country. The established business method is that all BlackBerry servers were once in Canada.

That hid the servers  behind Canadian courts and made national security agencies upset they couldn’t monitor BlackBerry email and browsing habits of locals. Last week Saudi Arabia temporarily shut down service to 750,000 Saudi RIM phones to prove they we serious with RIM.  THe solution was to continue encrypting the data streams but put RIM servers in Saudi Arabia so the security agency can monitor electronic data on the severs. The data stream is only encrypted between the servers and the phones. The data is unencrypted once it gets on the server.

This solution is sure to be demanded and agreed to by RIM in other countries around the world.  This is disaster in the making for RIM as sure as a great storm brewing in the gulf means a hurricane IS coming to the gulf. The smart phone market is so tightly wound and competitive that former leaders like Palm are being closed and liquidated for 5% of what they were worth a few years ago.

RIM may also see the 50% market share in smart phones erode quickly. No one cares much about yesterday’s products that are now obsolete or the companies that failed. Anybody want to buy a used black and white TV I have in storage?

The most important reason business went with RIM was the illusion it was more secure than other cell phones. Other phones also encrypt data streams between the phones and the servers. The RIM server farm was in Canada, which created a major barrier to local security agencies around the world or hackers who might want inside business information.

That extra security feature is now disabled in Russia, China, Saudi Arabia and who knows were else.  It is widely thought US, Israeli and British security agencies already cracked the encryption, but that is not acknowledged officially. The situation in third world countries like France, Haiti and the like, is unknown.

What this means for Apple is that now the iPhone is just as secure as a BlackBerry phone. Add a clicking keyboard and an LED to blink when an email, text messages or calendar alerts and you have the best of iPhone and the best of BlackBerry, all in an iPhone … just wait till this sinks in ….  the RIM advantage to business is being lost.

With over half the existing BlackBerry users indicating they intend to switch to an iPhone or Android already, the latest PR flareup with Saudi Arabia, Indonesia and India can only spell doom for RIM.  If this is not enough, the new RIM Torch has gotten almost as many cat calls as the Microsoft Kin….  well that was really mean spirited of me … the torch at least works … 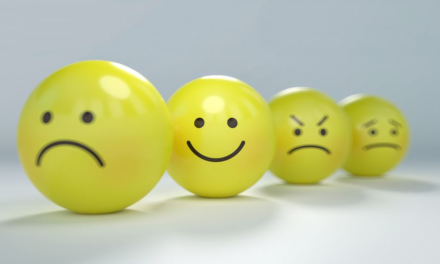 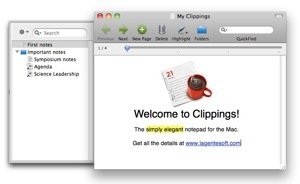