“While these type of ‘patent troll’ lawsuits are filed everyday against Apple and other technology companies, this one is notable because Smart Technologies is represented by a new law firm founded by Joseph Farnan Jr., a former federal judge who worked in the same Delaware court where the lawsuit was filed,” the article adds.

The suit comesmsix months after a jury found Apple violated the playlist patent of another Texas entity, Personal Audio, and ordered the tech giant to pay US$8 million. Apple is appealing that decision.

A U.S. District Judge said in August 2011 that the $8 million in damages Apple has to pay to patent licensing company Personal Audio for violations of a playlist patent from the iPod covers “past and future use of the technology” and should extend to the iPhone and iPad.

In July 2011 Apple was ordered by the U.S. District Court in Eastern Texas, to pay damages to Personal Audio for patent infringement. Personal Audio, a patent licensing company with an office in Beaumont, Texas, sued Apple in 2009 for US$84 million in damages, claiming infringement of two patents for downloadable playlists. The Texas jury agreed that the patents were infringed. 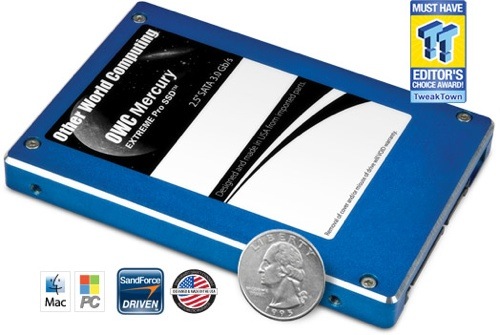