Apple has been told by a German court to change its rules for handling customer data, reports “Bloomberg” (http://tinyurl.com/bqm6fno)

A Berlin court struck down eight of 15 provisions in Apple’s general data-use terms because they deviate too much from German laws, the Verbraucherzentrale Bundesverbandconsumer group said in a statement on its website. The court said Apple can’t ask for “global consent” to use customer data or use information on the locations of customers.

The German press office of Apple declined to comment. The ruling, which only applies to Germany, can be appealed, notes “Bloomberg.”

Pop3It Pro for Mac OS X gets ‘All’ parameter 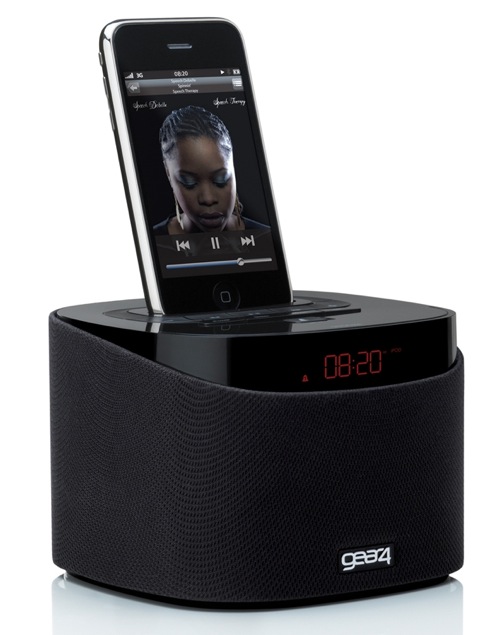 iPod named one of the “top five worst” gifts