MetalCompass to reveal smartphone guns at the Nuremberg Toy Fair 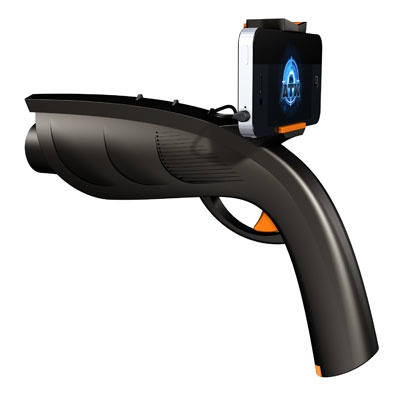 MetalCompass (http://www.metalcompass.com) will unveil two models of gaming accessories for smartphones — the Xappr (pictured) and the Micro-Xappr guns — at the international toy fair that will take place in Nuremberg, Germany Feb. 1-6.

Both the Xappr and the Micro-Xappr allow players to play a variety of augmented reality and shooting games. MetalCompass will release them this spring with pre-orders already available in US, Canada and EU. Both are iOS compatible.

“The Xappr guns has already more than 10 amazing augmented reality games that will allow the player to intercept alien spaceships, find and eliminate ghosts, fight evil flying robots, hunt a horde of blood thirsty zombies and the most important — engage in battle with other players,” says Oren Shtark, MetalCompass’ CDO. 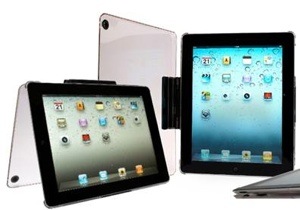