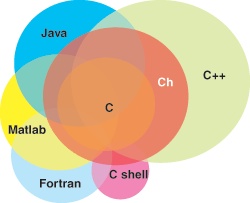 SoftIntegration’s (http://www.softintegration.com/) is being revved to version 7.0, a major release with features designed to make the a C/C++ interpreter appealing for learning computing and math for students in secondary schools and colleges.

As of version 7.0, many new features are added in the user friendly ChIDE. Some include a file browser pane with current and parent working directors, a history of the working directories, integration with QuickAnimation, and running and debugging programs using the same input/output pane, instead of using a separate debug console window for debugging.

Several third party utility programs in Windows are added. They include console2 as a user friendly Ch command window to support tabs and allow copy/paste more easily in a Ch shell. putty as a command shell to connect to remote computers, WinSCP for copying files between Windows and remote machines, 7zip for compression and decompression of files, splint for for statically checking C programs, and png2icon for covering PNG files to Windows icon files. 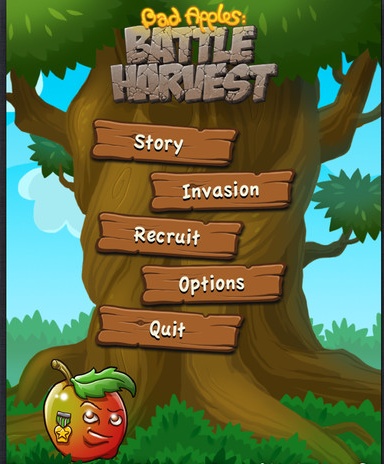 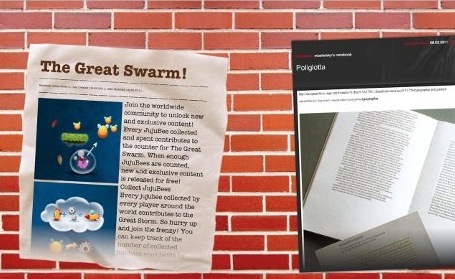