Apple sold 5.2 million Macs during the quarter, a 26% unit increase over the year-ago quarter. That’s 26% annual growth compared to flat growth for the computer industry overall.

Mac sales outgrew the industry average in all of Apple’s markets, Oppenheimer said. In the Asia/Pacifia region, sales were up 53% year-over-year.

The chief financial officer said that MacBook Pros, MacBook Airs and iMacs were Apple’s biggest sellers. He also said that customers have downloaded over 100 million apps from the Mac App Store in less than a year. 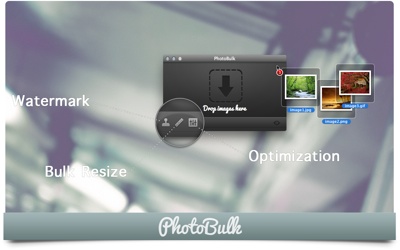 PhotoBulk is new bulk image editor for the Mac

24U Email OSAX 3.0 for email communication in AppleScript 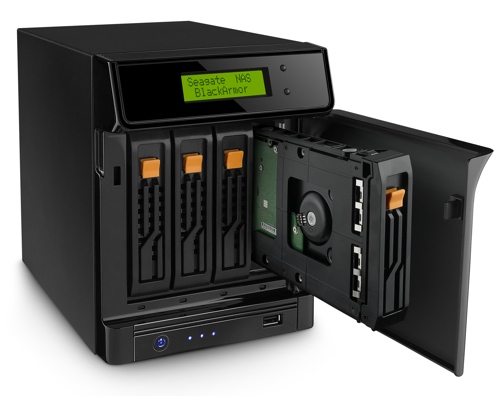