Remoter Labs has announced Remoter 1.0.1 for Mac OS X (10.6 and higher). It’s an update of the productivity app that allows users to remotely control Macs via Screen Sharing, and Windows or Linux PCs using the VNC or RDP standards. Version 1.0.1 adds support for URL schemes and the user@domain username format for RDP.

Wake-on-LAN support is also built-in. When the server session is setup using Bonjour or NetBIOS, the MAC address is automatically populated. Otherwise the field is provided to allow the user to populate it manually. Wake-on-LAN can then be sent either from the main screen of the app, or via the session selection screen.
Macros can also be created and run. Macro support is included for VNC, RDP, SSH and Telnet sessions, and a Macros manager allows for renaming and deleting of existing macros.

Remoter is now at the special price of US$10.99 with free lifetime upgrades. It’s available worldwide through the Mac App Store in the Productivity category. 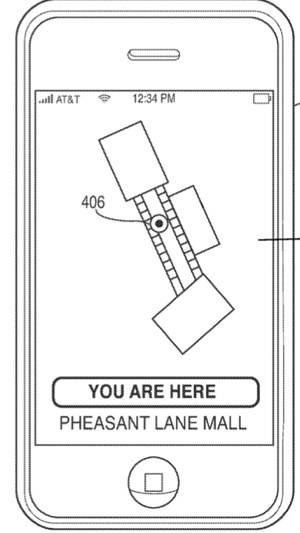