Here we go again … Apple has fired a legal volley at Samsung for the billionth time. A few hours after pronouncing a ruling on one of Samsung’s numerous lawsuits against Apple, the Mannheim Regional Court held a hearing on one of Apple’s many infringement lawsuits against Samsung, reports “FOSS Patents” (http://macte.ch/eGbgM).

The complaint in question says the Android phone infringes on the iPhone’s “slide-to-unlock” utility model. Apple says the feature was unveiled along with the original iPhone in 2007 and subsequently patented with the U.S. Patent and Trademark Office in October 2011. In 2006 the company also obtained a “utility model” registration for the feature in Germany.

The Mannheim Regional Court will pronounce some kind of a decision on March 16. “FOSS Patents” says “this could be a ruling (if the court considers the broader claims of that utility model valid, infringement appears to be beyond reasonable doubt), a stay (pending the aforementioned parallel nullity proceedings), or a decision to appoint an independent expert in order to help the judges assess whether the claimed utility model is obvious or non-obvious over certain prior art combinations.” 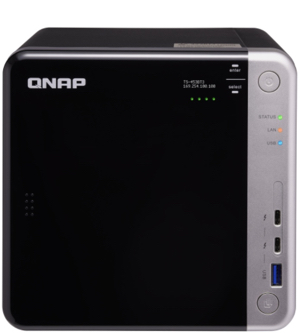