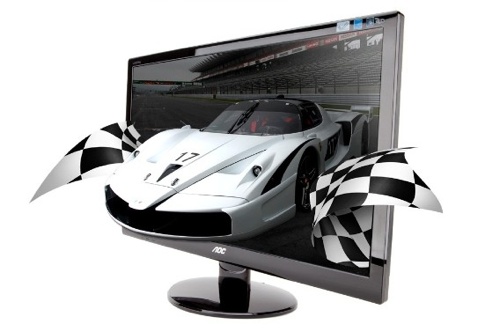 AOC (http://us.aoc.com/) has released the e2352Phz, a slim, high-definition 23-inch monitor that offers “flicker-free 3D” on a computer.

The monitor uses FPR 3D technology to display bright, crisp and vivid 3D images, while eliminating eye fatigue and dizziness caused by conventional 3D displays, according to AOC Marketing Manager Robert Velez.. The e2352Phz offers simple setup with plug-and-play connection to any computer, and its HDMI 1.4a input is ready to play 3D video and sound from the latest consumer electronics devices, from 3D Blu-ray players to gaming consoles like PS3 and Xbox 360, he adds.

The AOC 3D Monitor (e2352Phz) is now available for US$299 at TigerDirect.com and BestBuy.com, among other retailers. It comes with two pairs of lightweight, passive polarized glasses that can also be used with any other FPR 3D television or display. 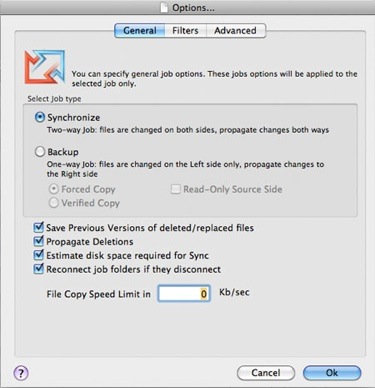