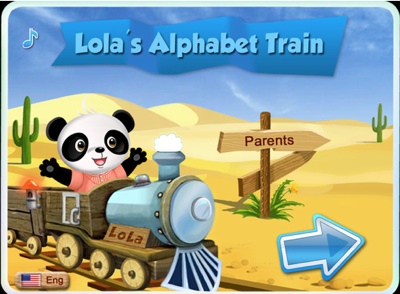 BeiZ says Lola’s Alphabet Train, their kids alphabet game, is now available for Mac OS X (10.6 and higher), as wall as for the iPad. It’s available on the Mac App Store for US$3.99.

Designed for younger children starting to learn their ABCs in English, the game’s story combines several games in one. Lola’s Alphabet Train is designed to offer an easy and fun way to learn letters and spelling. Kids start with the simple Touch the Letter mini game, advance to a memory game and finally practice what they have learnt with the more involved Drag and Drop letter games.

Sony’s Network Walkman ‘not as good’ as iPod