Scott Forstall, Apple’s senior vice president of iPhone software, is the company’s “CEO-in-waiting,” the most likely person to follow Tim Cook, according to the book, “Inside Apple–How America’s Most Admired–and Secretive– Company Really Works” by Adam Lashinsky.

The author, according to “Fortune,” says Forstall is the “total package” — young (43), comfortable on stage, has “serious nerd credentials” at Stanford and NeXT, and shares the late Steve Jobs’ obsession with detail. Also, the division he heads — mobile software — drives nearly 70% of Apple’s income.

“If there’s a knock on Forstall,” writes Lashinsky, “it’s that he wears his ambition in plainer view than the typical Apple executive. He blatantly accumulated influence in recent years, including, it is whispered, when Jobs was on medical leave.”

Forstall placed number two on the “100 Most Creative People in Business 2011” list by “Fast Company” (http://www.fastcompany.com). Here’s what “Fast Company” has to say about Forstall: “Jonathan Ive’s slick designs may grab the headlines whenever Steve Jobs introduces a new product, but it’s Scott Forstall’s smart software that fills Apple’s coffers. As senior VP of iPhone software, Forstall is the chief architect of iOS, the industry-defining operating system that runs on more than 160 million iPhones, iPads, and iPods.

He graduated from Stanford University in 1991 with a degree in symbolic systems, and received his Master’s Degree in 1992 for computer science, also from Stanford. Read more at http://tech.fortune.cnn.com/2012/01/17/scott-forstall-is-apples-ceo-in-waiting-says-new-book/?section=money_technology&utm_source=feedburner&utm_medium=feed&utm_campaign=Feed%3A+rss%2Fmoney_technology+%28Technology%29 . 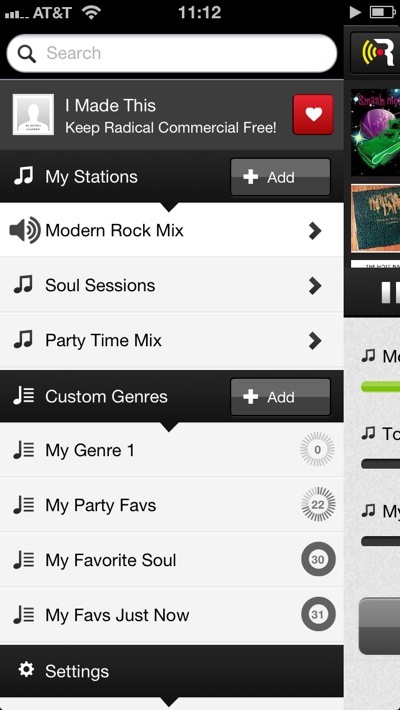 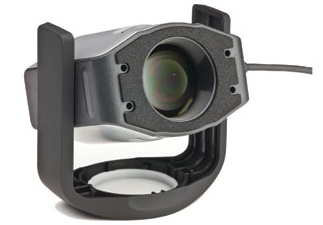