Apple has agreed to agreed to lease a big research and office complex in Sunnyvale, California and is seeking even more space in the city, marking a major expansion outside of the company’s headquarters in Cupertino, reports the Mercury News” (http://macte.ch/BQLaB).

Apple has rented 215,000 square feet in what’s known as the Sunnyvale Research Center, the article adds, attributing realty agents from Colliers International, which is marketing the office center. “Potentially thousands of Apple employees could end up working in buildings Apple has leased or has been scouting in Sunnyvale,”says the “Mercury News.” “It’s not clear how many of these would be new hires, or how many would be transfers from existing Apple offices.” 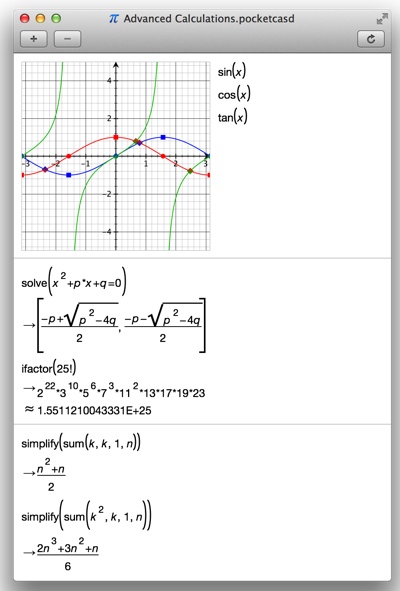 PocketCAS comes to the Mac