Nucleomatica (http://www.inmr.net/) has announced iNMR 5.0, a new version of the software for NMR processing on the Mac. It’s been recompiled as a 64-bit application and the whole graphic interface has been revamped.

In iNRM 5.0, all the Carbon code has been ported to Cocoa. The interface has been redrawn, with new cursors, new icons and new dialogs.

iNMR 5.0 requires Mac OS X 10.6 or higher. It costs approximately US$382 for a standard license. Upgrades from version 4.x to 5 are free for standard academic licenses. Students can buy a license for approximately 450. iNRM 5.0 can be used without any license, in evaluation mode, for unlimited periods. 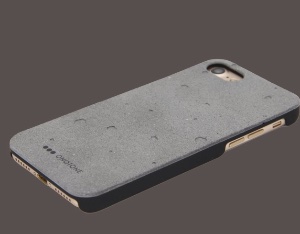