According to the latest research from Strategy Analytics (http://www.strategyanalytis.com), worldwide HTML5 phone sales will surge from 336 million units in 2011 to 1 billion units in 2013. Call it a belated victory for the late Steve Jobs, who much preferred HTML5 over Flash.

HTML5 — preferred by Apple over Flash — is a language for structuring and presenting content for the Web and is a core technology of the Internet originally proposed by Opera Software. Every new Apple mobile device and every new Mac — along with the latest version of Apple’s Safari web browser — supports web standards including HTML5, CSS3, and JavaScript.

HTML5 has quickly become a high-growth technology that will help smartphones, feature phones, tablets, notebooks, desktop PCs, televisions and vehicles to converge through cloud services, according to the research group.

“We forecast worldwide HTML5 phone sales to surge from 336 million units in 2011 to 1.0 billion in 2013,” Strategy Analytics analyst Neil Shah says. “Growth for HTML5 phones is being driven by robust demand from multiple hardware vendors and software developers in North America, Europe and Asia who want to develop rich media services across multiple platforms, including companies like Adobe, Apple, Google and Microsoft. We define an HTML5 phone as a mobile handset with partial or full support for HTML5 technology in the browser, such as the Apple iPhone 4S.”

It’s true that HTML5 is still a relatively immature technology. HTML5 currently has limited application programming interfaces and feature-sets to include compared with native apps on platforms such as iOS. It will require several years of further development and standards-setting before HTML5 can fully mature to reach its potential as a unified, multi-platform content-enabler.

However, it’s on its way. And you can thank Apple, to a great degree, for making this happen. 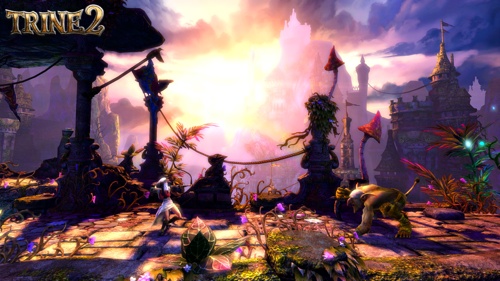