Apple is the only vendor that managed to keep its fourth-quarter notebook shipments staying at the same level recorded in the third quarter, and even saw its shipments of MacBook Air models increase to 1.2 million units in the fourth quarter from one million in the previous quarter, according to DigiTimes Research (http://www.digitimes.com). 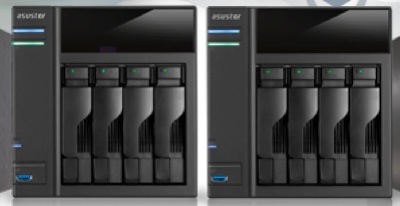