This is part four of a six-part op-ed series in which I make my predictions for Apple’s product line-up for 2012. Today we’ll look at the company’s Apple TV and the rumored iTV.

I was one of those who long doubted that Apple would enter the TV market. I’ve changed my mind — or perhaps I’ve merely been worn down by the constant rumors about the Apple HDTV (the iTV). Either way, I’m forecasting that we’ll see one in late 2012.

However, I don’t think the Apple TV — the set-box top — is doomed. I think it will updated to 1080p quality and continue to be sold for those who can’t afford the iTV, which will doubtless carry a considerable price tag. It will also offer some, if not all, of the features of the iOS that will power the iTV.

The latter will be a full-fledged television set that will be offered in versions ranging from 42 to 55 inches which will run a special version of iOS. I also think that Apple will offer at least one 3D option, figuring they can do 3D better than current TV manufacturers. Perhaps 3D without glasses — Apple has been working on such technology, per some patents at the U.S. Patent & Trademark Office.

The iTV will have a built-in hard drive to offer DVR features. You’ll be able to operate it via Siri voice control, a Kinect-like motion technology, Apple iOS devices and a remote (which Apple will offer grudgingly because it doesn’t like remotes).

The iTV will offer seamless integration with your Macs and iOS devices. You’ll be able to download console and other games, content, etc., from iTunes, the App Store, and iCloud. You’ll also be able to do FaceTime video chatting with its built-in FaceTime HD camera.

Global Equities Research analyst Trip Chowdhry has said he thinks Apple HDTV will be akin to Bose’s pricey VideoWave, an US$5,200, 46-inch LCD HDTV with an integrated surround-sound speaker system. I agree. The analyst also thinks any television set from Apple would have just one cable and would be about two inches thick. I think he’s right about the size, but I think it will sport one Thunderbolt cable, one USB cable and one HDMI cable. Actually, Apple prefers you not use the latter to plug up devices like Blu-ray players, hoping you’ll buy and rent everything from iTunes.

Finally, here’s where my prediction gets a little nuts. You’ll be able to plug-in a cable or satellite box via HDMI to the iTV and use such services. However, Apple will also offer customizable programming over the Internet. You’ll be able to choose whichever channels or shows you want a la carte for a monthly fee. This way you’ll be able to pick and choose the channels you want to watch rather than being forced to pay for a “bundle” of channels.

Or Apple may offer channels as apps that you download for free and pay, via in-app purchases, for a month (or year) of the channel’s programs. In other words, TV programming akin to digital newspaper/magazine subscriptions in the iOS Newsstand. 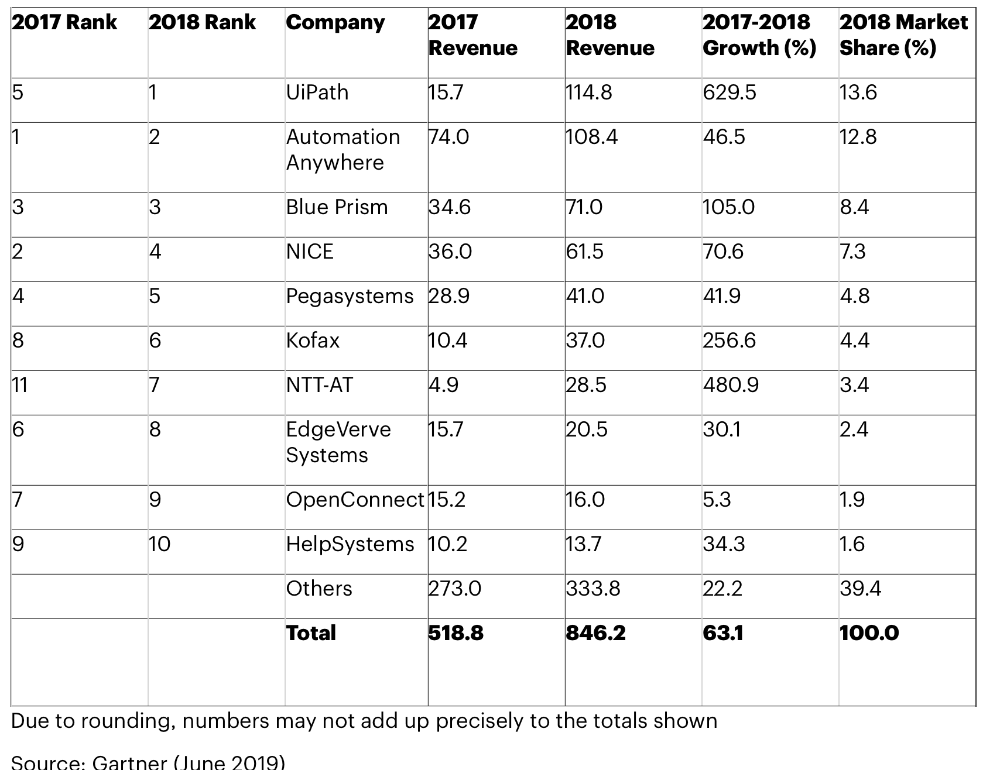