This is part three of a six-part op-ed series in which I make my predictions for Apple’s product line-up for 2012. Today we’ll look at the company’s iPod.

The iPod no longer gets the big love and attention it once did. That goes to the iPhone and iPad, products that have evolved from the iPod and cannibalized some of its sales. Despite this, Apple’s MP3 player remains dominant in its market and has years of life left.

But there’ll be fewer models to choose from. Per my crystal ball, the iPod shuffle and iPod classic have seen their last updates and will quietly disappear in 2012.

The iPod nano won’t have any major redesigns (no iOS support, for example). A few bells and whistles will be added. Pricing will drop a bit or else Apple will up the storage capacity slightly and keep prices steady.

The iPod touch is the top dog in the iPod world and will continue to be one of Apple’s shining jewels. It will finally get cameras on a par with the iPhone, as well as, like the smartphone, a slightly bigger screen and beefier (A6) processor. It will also be offered in four models: 8GB for $199; 32GB for $299; 64GB for $399; and a new 128GB model for $499.

Tomorrow: the Apple TV and iTV 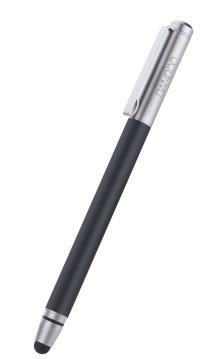