Historically, more iOS and Android apps are downloaded on Christmas than on any other day of the year.  This is due to a massive influx of smartphones and tablets given as gifts.

With record-breaking mobile growth for both Apple and Google this year, Flurry Analytics (http://www.flurry.com/) — a cross-platform mobile application analytics provider — has been anticipating an equally record-breaking Christmas.  In 2011, Apple’s App Store is on pace to exceed 10 billion downloads, which will double the cumulative number of downloads earned across 2008, 2009 and 2010.

The Android Market also set records, more than tripling its life-to-date downloads of three billion, reached in May 2011, to now over 10 billion cumulative downloads reached this December, according to Flurry. Putting into perspective the sheer size of new devices activated on Christmas Day, Flurry established a baseline using the average from the first 20 days of December.

Over this period, daily activations had little variance, ranging between 1.3 to 1.8 million, with an average of 1.5 million.  On Christmas Day, activations jumped to more than 6.8 million, a 353% increase over the baseline. Compared to Christmas Day 2010, the previous single-day record, with 2.8 million device activations, Christmas 2011 grew by more than 140%.

As observed in 2010, Flurry expects elevated download levels from Christmas through New Year’s Day.  Over this period, the analytics provider anticipates approximately one billion total downloads. 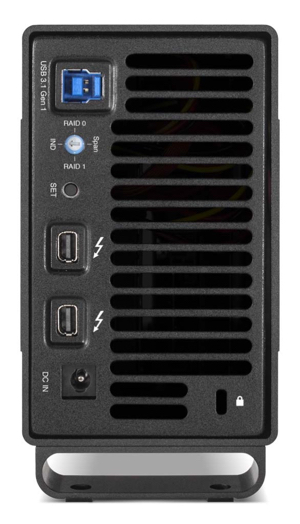