In a note to clients — as reported by “AppleInsider” (http://www.appleinsider.com) — Piper Jaffray analyst Gene Munster says Apple’s growth in 2012 (and beyond) will be fueld by a redesigned iPhone, an expansion of the iPad line-up and continued strong sales o the Mac. Munster is predicting:

° Apple will just release the iPad 3 to replace the current iPad 2. Munster’s calendar 2013 base estimate calls — in the base case — for 66 million iPads to be sold, representing an 11% increase in revenue from the estimates for 2012. In the bull case, Apple would sell 77.5 million iPads and grow its revenue by 30%.
Apple could achieve those higher numbers if the company decides to expand the iPad lineup into both lower and higher price points, Munster says.

° Apple will drive growth in the Mac platform with new form factors and a broader range of prices in calendar years 2012 and 2013 Munster’s base forecast calls for Apple to sell 24 million Macs in calendar 2013, a 15% increase from his estimates for 2012. The bull case sees Apple selling another two million Macs to reach 26 million, good for 20% growth in revenue. 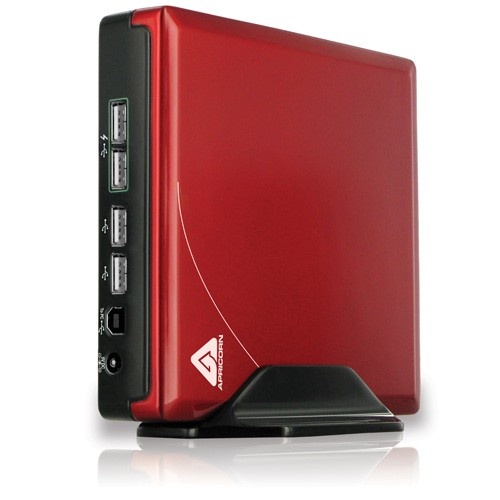 The Aegis Netdock is a near-perfect MacBook Air companion 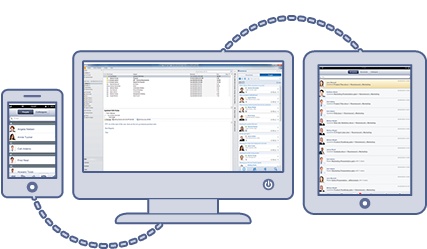