App developers bet on iOS over Android this holiday season 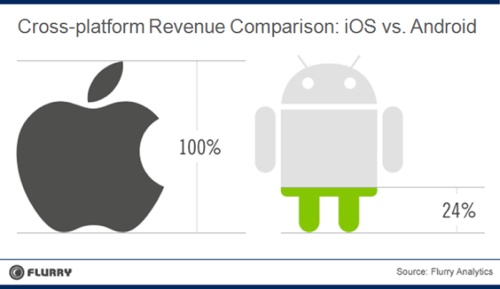 Flurry (http://www.flurry.com), a company that “increases the size and value of mobile application audiences,” says that, of the over 55,000 companies use Flurry Analytics, most are supporting iOS approximately three times as much as the Android operating system this holiday season.

Flurry says that over the year, developer support for Android has declined from more than one-third of all new projects, at the beginning of the year, down to roughly one-quarter by the end. In particular, the market expanded aggressively in quarter three in anticipation of iPhone 4S support and the upcoming holiday season.

Also, Apple expanded distribution for iOS devices beyond its long-standing exclusive with AT&T to include Verizon in February and Sprint in October.  What’s more, the highly successful launches of iPad 2 in February and iPhone 4S in October resulted in increased developer support for Apple.

“Anecdotally, developers consistently tell us that they make more money on iOS, about three to four times as much,” says Flurry. “To be sure, we pulled a sample of in-app purchase data from a set of top apps with versions on both iOS and Android, comprising of several million daily active users (DAUs). Running the numbers, we find that, on average, for every $1.00 generated on iOS, the same app will generate $0.24 on Android.” 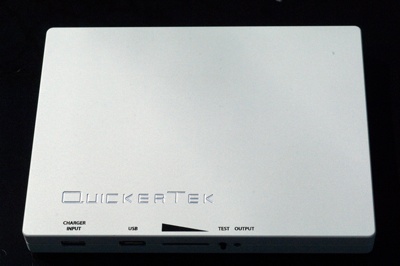