In a note to clients — as reported by “AppleInsider” (http://www.appleinsider.com) — Piper Jaffray notes that Apple’s iTunes Match service isn’t expected to be hugely profitable for the company, but is an important service that will further tie customers into the iTunes ecosystem and Apple’s hardware.

With iTunes Match, even songs you’ve imported from CDs can be stored in Apple’s iCloud. And you can play them on any iPhone, iPad, iPod touch, Mac, or PC. According to Apple, here’s how it works:

“iTunes determines which songs in your collection are available in the iTunes Store. Any music with a match is automatically added to iCloud for you to listen to anytime, on any device. Since there are more than 20 million songs in the iTunes Store, chances are, your music is already in iCloud. And for the few songs that aren’t, iTunes has to upload only what it can’t match. Which is much faster than starting from scratch. Once your music is in iCloud, you can stream and store it to any of your devices. Even better, all the music iTunes matches plays back from iCloud at 256-Kbps AAC DRM-free quality — even if your original copy was of lower quality.”

The analyst compares iTunes Match to the iTunes Store, where Apple operates the business just above break-even. Such services are meant to support Apple’s hardware rather than generate huge profits for the company, he adds.

However, Munster did raise the question of whether iTunes Match, which allows users to access music not purchased from the iTunes Store on a number of devices, would discourage users from buying higher-capacity devices. The service — which costs US$25 per year — is currently available only to customers in the U.S. 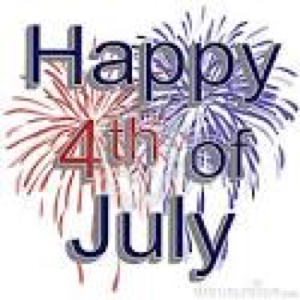 Medieval II: Total War now out on Steam for the Mac 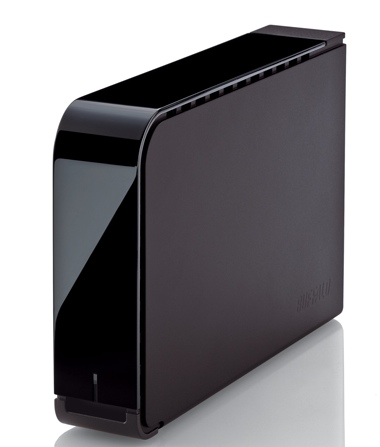 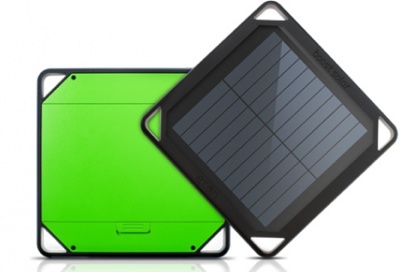