Apple’s iBookstore features books from major and independent publishers. Once you’ve bought a book — or download a free one — it’s displayed on your Bookshelf. Just tap it to start reading.

The Commission will focus on alleged illegal agreements restricting competition in the EU. The UK’s Office of Fair Trading has already carried out a similar inquiry. The character and terms of agreements that the companies made with agencies are to be examined for breaches of EU rules on cartels, notes the “BBC.”

In a statement, the Commission says it will “in particular investigate whether these publishing groups and Apple have engaged in illegal agreements or practices that would have the object or the effect of restricting competition” in Europe.” It’s looking into “agency agreements” between the publishers and the e-book retailers. In those agreements, publishers set a price for their e-books, with retailers taking a cut of the profits. 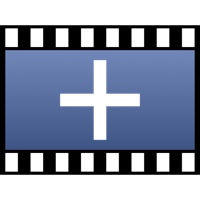