The two companies are engaged in a legal brouhaha that includes more than 20 cases in 10 countries as both sides claim patent infringements. Also on Friday, an Australian court extended a halt on sales of Samsung’s latest Galaxy tablet in the country by at least a week, as Apple appeals a ruling that had ended the ban.

Should the iPad count as a mobile computer? Yes! 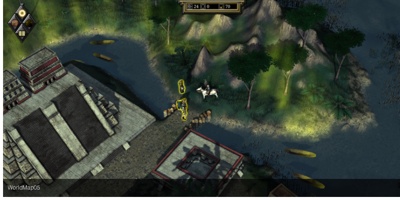 iOS 6 surpasses 60% a month after launch