Mobile wallets are coming, and while MNOs [mobile network operators] will provide the majority of NFC-based mobile wallets, their market share will erode between 2012 and 2016 as Google and Apple claim loyal users, according to ABI Research (http://www.abiresearch.com).

“By the end of 2012, Google will prove that Google Wallet is a hit with consumers. By 2014, we will see Google Wallets supported alongside competing MNO offerings globally,” says Mark Beccue, senior analyst, mobile commerce and NFC. “MNOs will provide 75% of all mobile wallets in 2012, shrinking to 63% in 2016.”

Google Wallet will also succeed in markets where MNOs prefer not to spend capital to develop and support mobile wallet infrastructure, according to the research group. These MNOs will partner with Google and will benefit financially from the ventures. Apple will factor into the erosion of MNO mobile wallet market share.

“Apple will launch a mobile wallet product in 2012. Apple’s MNO partners will allow Apple to offer their mobile wallet to consumers who have iPhones, regardless of whether or not the MNO has a competing mobile wallet,” says Beccue.

NFC-based mobile wallet users will grow to 594 million in 2016, according to ABI Research. Growth will be fueled because 1) MNOs and OS players will flood the marketplace with NFC-capable mobile phones, particularly in the U.S., Western Europe, Japan, and Korea and 2) the business cases around merchant offers and interaction are compelling enough to pull mobile wallet ecosystem players in alignment.

Over-the-top (OTT) mobile wallet providers (banks, payment providers, merchants) will have a difficult time establishing critical mass for their offerings, though they will find success for niche purposes, says ABI Research. By as early as 2014, MNOs will incorporate OS and OTT mobile wallets into their umbrella mobile wallets, slowing down the growth of truly independent mobile wallets from OS and OTT providers. 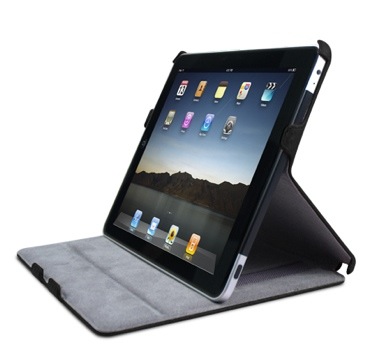