Yesterday the ITC had a deadline in the investigation of S3 Graphics’ complaint against Apple, but instead of a ruling, the U.S. trade agency and quasi-judicial authority announced that it pushed back the target date for its Commission determination by six days until Monday, Nov. 21.

The Commission is the six-member decision-making body at the top of the ITC. Administrative Law Judges make preliminary decisions, but the Commission has the final say. What lends the case particular significance is that S3 Graphics is being acquired by HTC, so any headway it makes could give the Taiwanese handset maker leverage, “though I tend to doubt that the combined power of HTC and S3 Graphics is going to force Apple into a settlement anytime soon,” Florien Mueller writes for “FOSS Patents” (http://macte.ch/YJF6O).

Last week Advanced Micro Devices (AMD) failed to persuade a U.S. judge to halt a patent dispute S3 Graphics has against Apple at the U.S. International Trade Commission, according to a filing with the trade agency, as reported by “Bloomberg” (http://macte.ch/JDGuw).

AMD, a maker of chips for Apple computers, sued S3 last month, claiming it owned the patents that S3 has asserted against Apple. In an Oct. 28 filing with the ITC, S3 said the federal judge denied a request for an immediate halt to the ITC case. The commission is scheduled to release its final decision on Nov. 15.

S3 Graphics makes image compression technology. If Gildea’s decision is upheld in a review by the full six-member commission, the ITC can ban U.S. imports of some Macs. The iPhone and iPad aren’t part of the dispute. 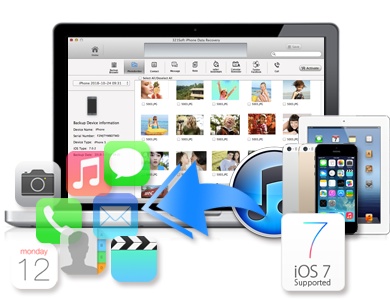