Chronos has released iClipboard 4, an update to its clipboard manager for Mac OS X (10.6 and later). The upgrade contains over 20 new features and major changes, according to Jerry Halls, vice president of sales at Chronos.

Among the new features are: search clippings; a free-floating Shelf; the ability to sort sort clippings by date, application, etc.; the ability to order clippings manually via drag & drop; a project selector in Paste Blaster; options to paste rich text as plain text; 64-bit only application; and more.

iClipboard automatically keeps a history of everything a user copies to the system clipboard in any application. It then provides five different ways to paste clippings from the history. iClipboard also features an interface that shows previews of each clipping.

A fully functional 30 day trial version can be downloaded from Chronos’ web site at http://www.chronosnet.com. It costs US$29.99 for a single-user license and $49.99 for a family pack. Registered iClipboard 1.x -3.x customers can upgrade to version 4 for $14.99. 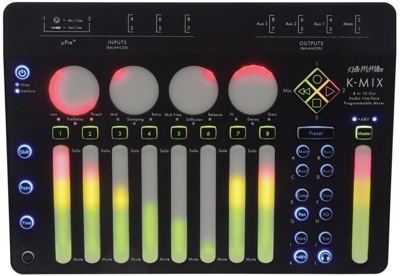 Kingston to offer buy one, get one free promotion