Demansol Software Solutions has announced Detectives Chase 1.0 for the iPad. It’s an US$0.99 hidden-information strategy game. You are either a detective or the elusive Mr. X and you take taxis, buses and trains around London. Up to six players can participate.

me2me AG, the developers of the Frisbee Transcription Workflow  & Dictation Solution, has released Frisbee Smart for the iPhone, iPad and iPod touch, which turns the smartphone into a digital dictation device. A free version of the app lets you record five dictations of 30 seconds each.

WonderStar Games has launched Lost in Cube for the iPhone ($0.99) and Lost in Cube HD for the iPad ($1.99). The game follows the journey of Qubby, an adventurous meteoroid that lost his way in an unknown galaxy. Qubby finds himself trapped inside the Cube, and it’s the player’s objective to help him escape before time runs out.

E-Z Apps has unveiled Ace Your Next Test 1.0 for iOS. The $0.99 study tool lets you access study tips, reliable website links, and videos. Study tips are divided into two sections; Before Test and On Test Day.

Smash Atom Software has published The Ugly Duckling Storybook HD 1.0.1 for iOS, a $0.99 book that presents a digitally enhanced version of the classic fairy tale by Hans Christian Andersen.

Starmap has presented Spacemap. It’s a $2.99 astronomy mobile application that can display the orbit of the nearby passing asteroid 2005YU55 in 3D animation.

IdeaSolutions has cooked up PastOnly for the iPhone. It’s a $0.99 set of authentic pasta dishes containing 31 Neapolitan style and family made pasta recipes. PastaOnly presents two main ways of cooking pasta with its sauce or separately.

Tashlik Studio has driven out Angry Tank for the iPhone. The $1.99 game offers players four types of tanks that battle it out against different enemies. There are over 150 levels, and players are met with bomb dropping air adversaries from attack planes to combat helicopters.

Clarence Sheridan has published Leonardo’s Secret Clean Up Your Act! This $1.99 comic misadventure book “explains” how Tuttle, an ancient turtle, was da Vinci’s muse and inspiration.

Nkdsoft has rolled out the iPhone version of their iPad app, Baby Sleeper Pro, Baby Sleeper Mini. The $0.99 app is designed to help babies and little kids fall asleep.

Scandit has served up a Scandit Barcode Scanner and Comparison Shopper app that’s free. It enables iPhone shoppers to scan barcodes and QR codes, find the best price or read reviews for millions of consumer products. 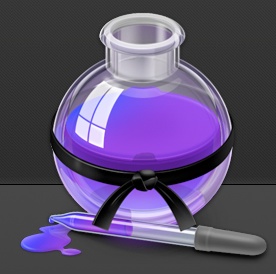 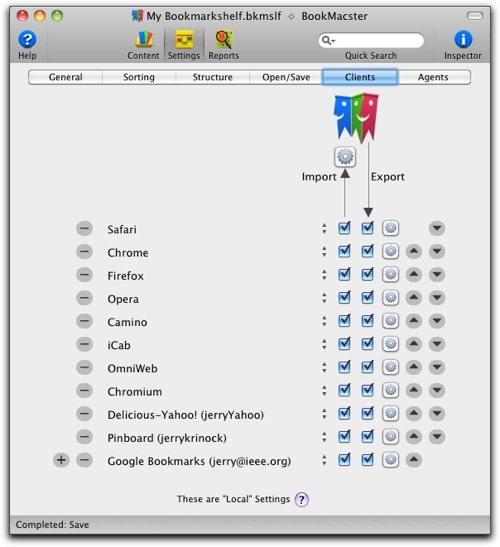