Forget PlayStation, the Internet or Mario, it seems Apple has had the biggest impact on the world of video games according to a survey of 1,000 people working within the industry itself.

Apple founder and all round IT visionary Steve Jobs was voted most influential person with 26% f the overall vote (and 46% of the top five winners’ vote). And Apple’s hero gaming device — the iPhone — received one in six (17%) of the votes to take the most influential product moniker. The survey was carried out by the London Games Conference.

“In just over three years the iPhone and the App Store have transformed what consumers expect of games, and how the industry makes and sells them — today, download games have come to the fore,” says Michael French, editor in chief, “MCV,” a trade magazine of the video games industry. “Steve Jobs, the iPhone’s driving force, was the ultimate independent developer — uncompromising in his vision, with unquestionable influence, and hugely artistic and commercial results.” says

The 2011 London Games Conference — now in its third year — takes place on Nov. 10 at One Wimpole Street in Central London. The full speaker line up can be found here: http://www.mcvuk.com/events/read/london-games-conference-2011/01067 . 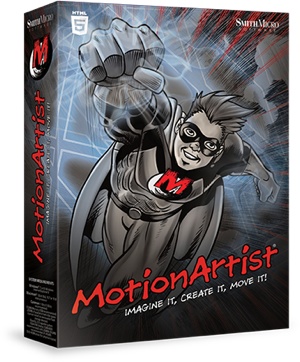 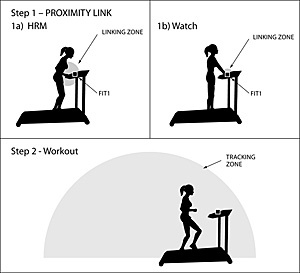 Garmin ANT+ Adapter for iPhone will keep you accountable

Deals: Picnic 50% off today only