BUMPscape game bumps onto the Mac 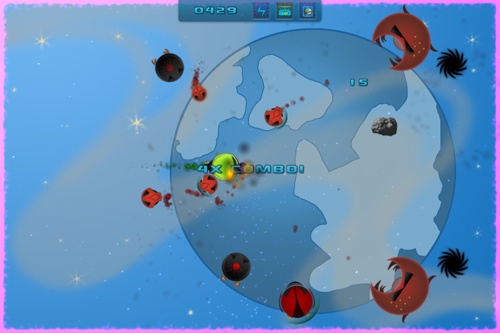 BUMPscape is a new action/arcade game for the Mac. It requires Mac OS X 10.6, costs US$2.99 (for a limited time) and is available exclusively at the Mac App Store.

Here’s how the game is described: “As the sole survivor from a distant human outpost devastated by mysterious alien forces, the character is in charge of traveling back to her home world to warn humans about an imminent planetary invasion. During her journey back she has to smash countless hordes of enemies, aided only by a bumping ship which is upgraded and equipped along the way, in order to face the ever increasing numbers of alien attackers.

BUMPscape offers 50 levels of game play,10 special missions rewarding weapons and power-ups to aid in battles, three playable ships and 15 weapons. There are also several types of alien opponents, each with its own traits and abilities. 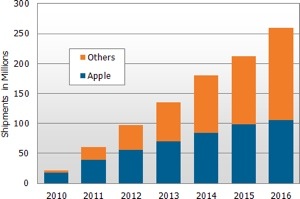