PBS announced today that “Steve Jobs–One Last Thing” has been added to the primetime lineup following the premiere episode of Nova, “The Fabric of the Cosmos.”

Through interviews with colleagues and others who knew Jobs, “Steve Jobs–One Last Thing” provides an inside look at the man and the major influences that helped shape his life and career. Titled as a play on the famous catchphrase used by Jobs at his product launch presentations, “Steve Jobs–One Last Thing” premieres on Wednesday, Nov. 2, 10-11 p.m. (Eastern) on PBS (check local listings).

“Steve Jobs–One Last Thing” features interviews with, among others, Ronald Wayne, co-founder of Apple with Jobs and Steve Wozniak; Ross Perot, who invested in NeXT Computer when Jobs was running out of money; Walt pre, principal technology columnist for The Wall Street Journal, who interviewed Jobs every year from 2003-2010; will.i.am, frontman and producer for The Black Eyed Peas, whose “I Gotta Feeling” currently ranks as the most downloaded iTunes song ever; Dean Hovey, designer of the original mouse for Apple; Robert Cringely, writer and host of the PBS series “Triump of the Nerds: The Rise of Accidental Empires,”; Robert Palladino, calligraphy professor at Reed College, whose classes Jobs credited with inspiring his typography design for the Mac; and Bill Fernandez, who introduced Jobs and Wozniak in Sunnyvale, where the three hung out in his father’s garage and tinkered with electronics. 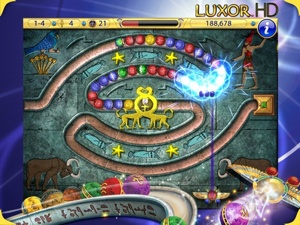 Luxor HD available at the Macgamestore 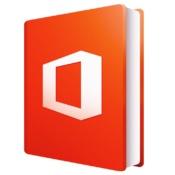