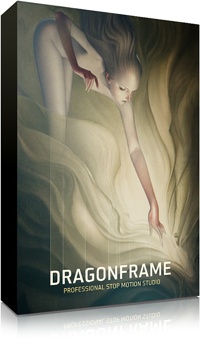 Dragonframe 3.0 is available for Mac OS X (10.5 and higher) and Windows. It costs US295 for a single-user license or $235 per license in quantities of five or more. A fully operational trial version is downloadable and valid for 30 days. 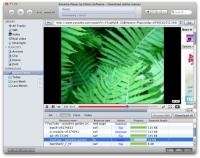