Apple patents involving key generation and power functions have appeared at the US Patent & Trademark Office. Following is a summary of each.

Patent number 8045708 involves a discrete key generation method and apparatus. It involves a computer enabled secure method and apparatus for generating a cryptographic key, to be used in a subsequent cryptographic process, where the key is to be valid only for example during a specified time period. The method uses a polynomial function which is a function of an input variable such as time, and dynamically computes the key from the polynomial.

This is useful for generating decryption keys used for distribution of encrypted content, where the decryption is to be allowed only during a specified time period. The inventors are Pierre Betouin, Mathieu Ciet and Augustin J. Farrugia.

When the power function is to be applied to a particular data value, the data value is first evaluated to determine where it lies within the applicable interval. The constants for the polynomial associated with that range of the interval are then retrieved and used to calculate the power of that data value. The inventors are Ali Sazegari and Ian Ollmann. 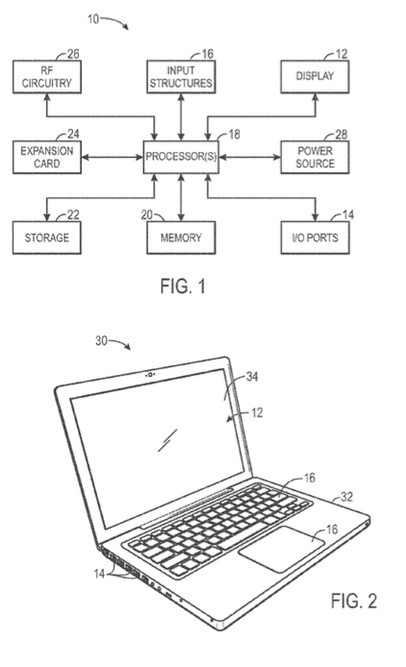 Apple patent is for display with color control 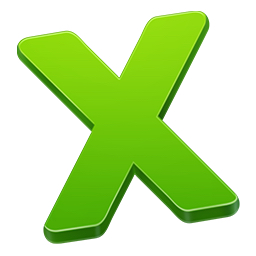