Despite the consumer electronics industry’s much-publicized successes, its last ten years have been marked by some remarkable failures, according to “Consumer Electronics Daily” (http://www.consumerelectronicsdaily.com/).

A whole range of products and innovations, such as HD-DVD, DVD-Audio and the Super Audio CD, left a lasting impression not for transforming society, but for barely leaving the gate, the publication says in a four-article retrospective to mark its 10th anniversary. The rocky launch of 3D TV has many wondering if it will join the long list of heavily hyped failures, the publication says.

Consumer Electronics Daily’s Oct. 20 issue also looks back on the broader trends that dominated its headlines back in 2001 and examines how they have advanced. Miraculous digital cameras, cellphones, television sets, computers and memory storage devices of a decade ago seem quaint, if not ridiculous, by comparison to current counterparts, and of course “the iPod’s impact on the audio business can’t be overstated,” writes Senior Editor Rebecca Day. 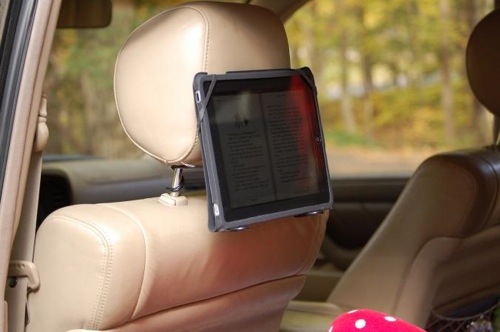