Remember the “Think Different” ad campaign Apple launched in 1997? It was one of the most brilliant ad campaigns ever conceived — and I’d love to see a one-off revival to honor Steve Jobs.

The “Think Different” slogan was created by the Los Angeles office of advertising agency TBWA\Chiat\Day. It was used in a TV commercial, several print advertisements and a number of TV promos for Apple products. Shortened versions of the text were used in two television commercials, known as “Crazy Ones,” which had a voiceover by actor Richard Dreyfuss. (There was also an unaired version featured the voice of Jobs himself.)

Wouldn’t it be great if Apple were to release a limited-time “Think Different” poster with Jobs himself? All proceeds could go to benefit organizations that help with organ transplants, something the Apple co-founder championed.

A “Think Different” Jobs poster that honors the man and helps a cause he loved would be a fitting tribute. And if there was one person who thought different, it was Steve Jobs. 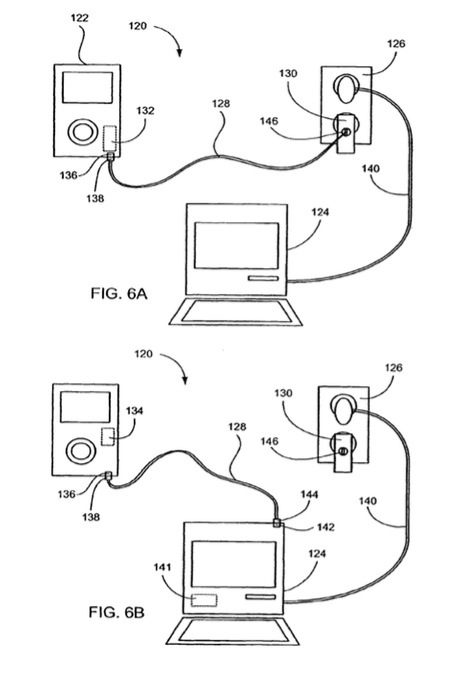 Mac Design workbook to be comprehensive