Caminova has announced DjVu Viewer 1.0, a DjVu viewer for iOS devices. With the US$2.99, users can take advantage of DjVu’s capabilities while accessing DjVu files directly from email attachments from other apps, as well as via the web.

Techno Gurus has released Mystic Compass 1.0 for iOS. More than just a compass that can talk to you and announce each new heading you take on in the eight major directions, the $0.99 app has a “fortune teller” built in. Ask a question, spin the wheel and wait for your answer.

Asobu Games has launched Let Fate Decide 1.0, a $0.99, decision making application for iOS devices. You can choose from four different methods, including rolling dice, picking a card suit, spinning a bottle or getting an answer to your question on the lucky wheel.

Bassem Youssef has unveiled Crazy Cups HD 1.0 for the iPad. On a table in the $1.99 game, there are some cups where a ball is hidden beneath one of them, then the cups will switch.

PS Ventures has debuted Bash the Frog for the iPad. In the $0.99 game, players have one minute to bash as many frogs as they can. 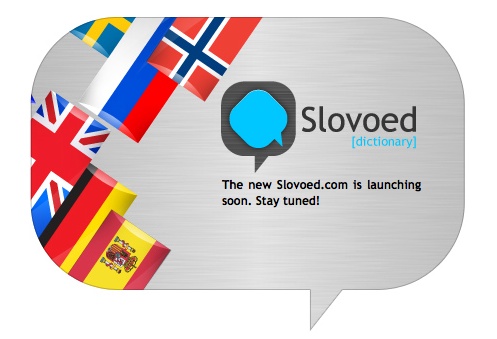