The lawsuit charged Apple with sharing information about users’ browsing history, application use and other personal details without their consent. The suit said:”Apple’s privacy policy is opaque and confusing but one thing is clear: it does not inform mobile device users that by providing application developers with their UDID, Apple enables them to put a name to highly personal and in many cases embarrassing information derived from app downloading activity and usage, and internet browsing history, that would otherwise be anonymous.”

Apple argued that various end user agreements barred claims for the alleged injuries. Per “Eric Goldman,” in the dismissal notice filed on Sept. 20, the U.S. District Court for the Northern District of California said that, as to the mobile industry defendants, the complaint fails to allege what role each of the defendants played in the alleged harm and that this needs to be fixed in any amended complaint.

Apple also raised the argument that the app developers were necessary parties but the court rejected this argument. At this stage, the court declined to dismiss the lawsuit for failure to join the developers, says “Eric Goldman.” 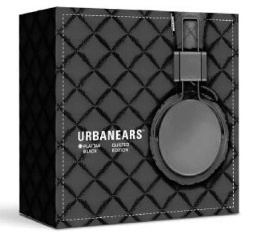