Another day, another lawsuit. A Delaware-based company called Streetspace (http://www.streetspace.com) has launched a patent infringement lawsuit against Apple and 10 other defendants, including Google, for violating a patent for a “Method and System for Providing Personalized Online Services and Advertisement in Public Spaces,” reports “Patently Apple” (http://macte.ch/FlzVE).

Streetspace believes that Apple’s iAd service is in clear violation of their patent, as is Apple’s Quattro Wireless, which is also named in the lawsuit, the article adds. The company designs Internet terminals to deliver online services that are personalized to users based on their queries and locations in high traffic areas.

iAds “combine the emotion of TV advertising with the interactivity of Internet advertising,” according to Apple. Built into iOS 4, iAds allow users to stay within their app while engaging with the ad, even while watching a video, playing a game or using in-ad purchase to download an app or buy iTunes content.

Developers who join the iAd Network can incorporate a variety of advertising formats into their apps. Apple sells and serves the ads with developers receiving 60% of the iAd Network revenue.

Apple bought Quattro in January 2010. It was a global mobile advertising company designed to “empower advertisers and publishers to reach and engage their target audiences across mobile web, application and video platforms with unrivaled precision, transparency and ROI.” Apple began shutting it down when the coming of its iAds platform. 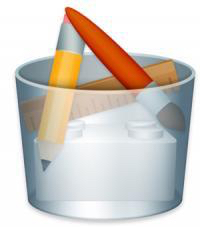 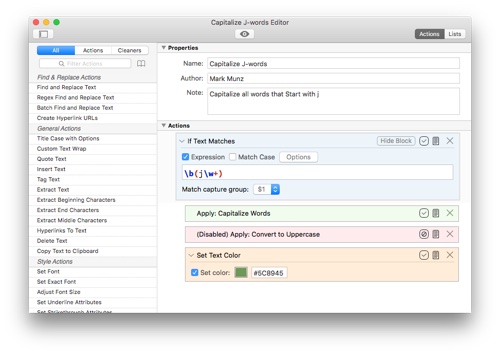