Here are the latest rumors circulating in the Apple blogsphere:

“Epic Games has released a new version of its Unreal Development Kit Beta that includes a preview of Mac OS X support for the toolset that will help power the next generation of Mac gaming.” — “AppleInsider” (http://www.appleinsider.com)

“Tuesday, Oct. 4. That’s the day Apple is currently expected to hold its next big media event, according to sources close to the situation, where the tech giant will unveil the next iteration of its popular iPhone.” — “AllThings D” (http://macte.ch/AZbXJ)

“With the hype over the next-gen iPhone in full swing, all talk of an iPod Touch refresh has been pushed to the side. Well, no longer. According to insiders, the new iPod Touch will be reissued next month with a white body.” — “Register Hardware” (http://macte.ch/AC5U0)

“A recent change to the WHOIS registry for the domain name iPodSolar.com has confirmed that Apple is the owner of the domain, which currently redirects to Apple’s iPod site. Apple appears to have registered the domain as long ago as early 2007, but the domain has been listed until recently as belonging to MarkMonitor, a brand protection firm used by Apple and other companies for such purposes.” — “MacRumors” (http://www.macrumors.com)

“The number of high-speed 3G data subscribers in China continues to grow at a significant pace month to month, putting the nation on track to have 125 million 3G customers by year’s end as anticipation of Apple’s next-generation iPhone swells.” — “AppleInsider” (http://www.appleinsider.com)

“Former Vice President and Apple board member Al Gore has confirmed that new iPhones will be released in October. He specifically stated that ‘the new iPhones would be out next month’ at the Discovery Invest Leadership Summit today” — “The Next Web” (http://macte.ch/MPMEq) 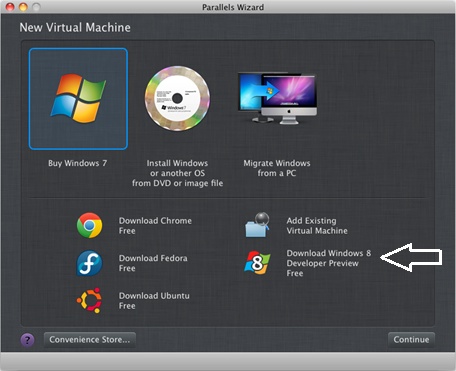