Rescue Team comes to the Macgamestore 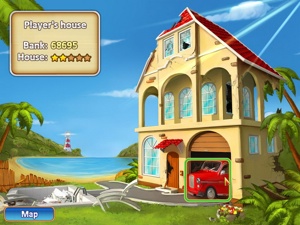 Alawar Entertainment’s Rescue Team is now available at the Macgamestore (http://www.macgamestore.com). It costs US$6.99.

Here’s how the game is described: “Control the rescue workers who rebuild three islands in the wake of devastating weather! Remove debris to free trapped workers. Repair damaged restaurants, houses and sawmills to produce resources. And patch up bridges, helicopter pads and boat docks to restore the infrastructure. Then race against the clock to collect gems, put out fires and save stranded swimmers! Rescue Team is fun, addictive, and unlike any other game you’ve played!”

Rescue Team has 60 levels, six bonuses and three islands. It also comes with an interactive tutorial and home repair mini-game.